Here is a finished model for use as a Wizard character in Warhammer Quest. The model is from the metal Reaper Miniatures range. It is apparently the "Aaron the Conjuror" model from the Dark Heaven Legends category. I picked him up a long time ago because I thought he'd make a good Warhammer Empire Lore of Fire wizard, but now I'll use him as a Warhammer Quest Wizard. I wanted him to look somewhat opulent, as if he came from a wealthy or noble family before attending the colleges of magic. After that, I figure he spent a few years just bumming around the Old World, really "finding himself", which lead to some adventuring with some other bored wealthy pals. Anyway, have a look at the pictures below and let me know what you think. 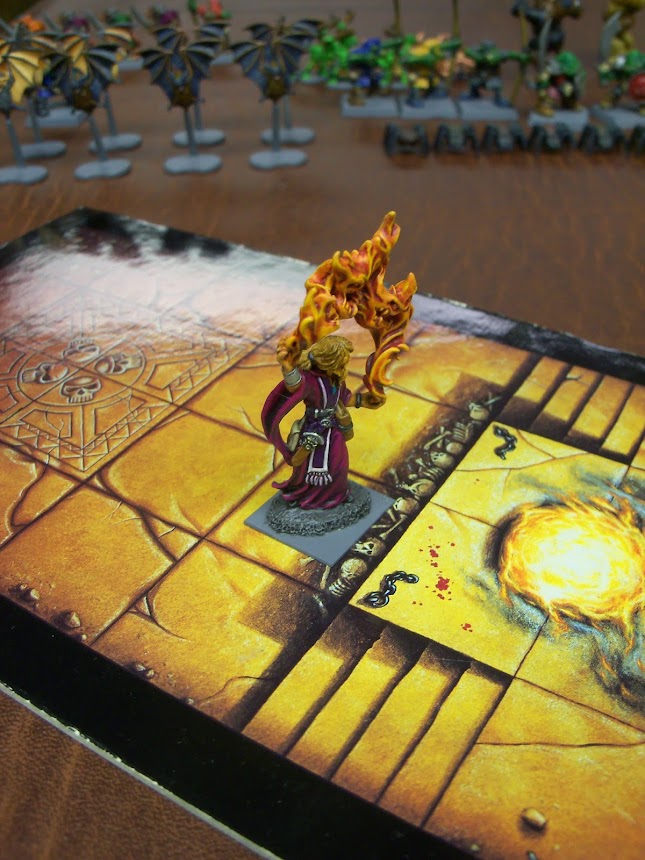 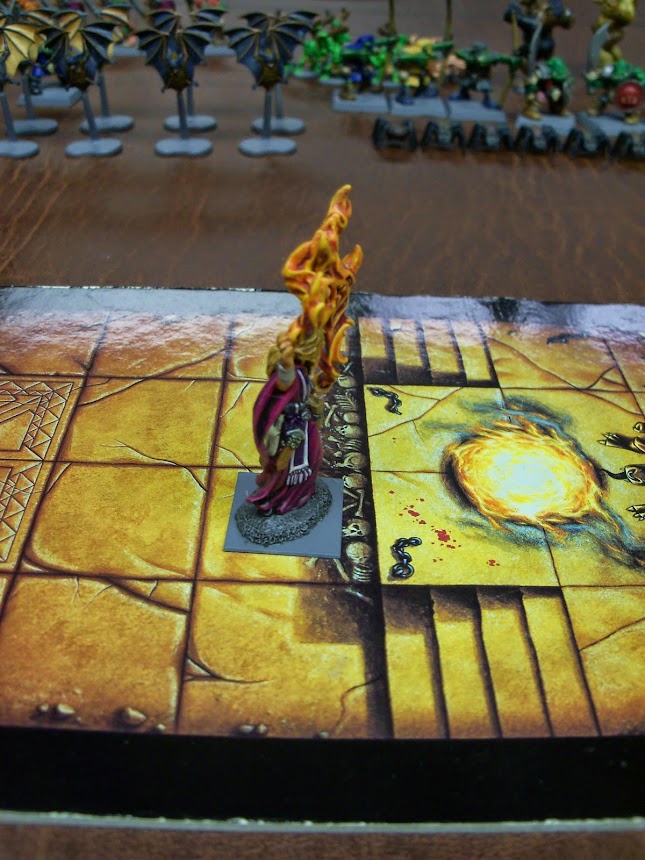 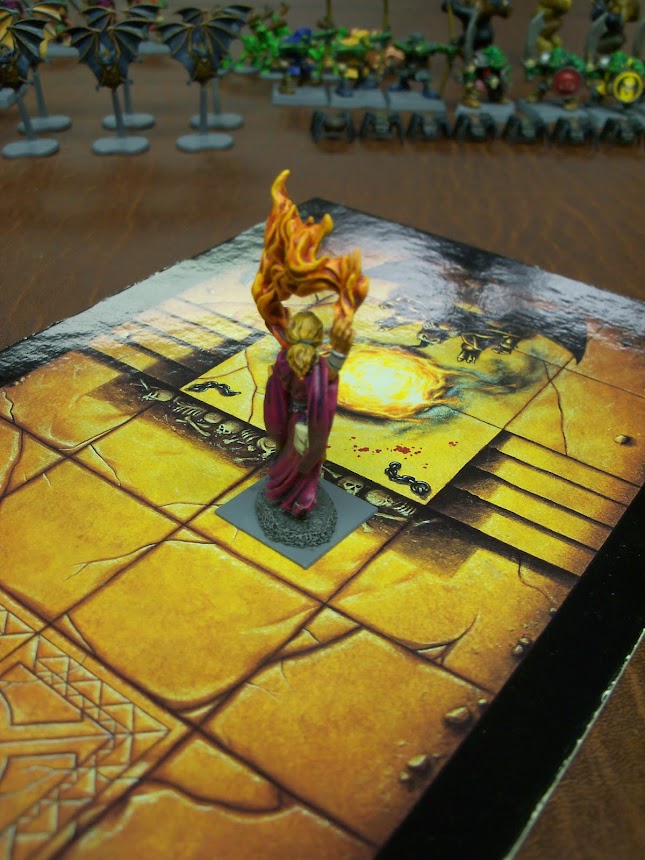 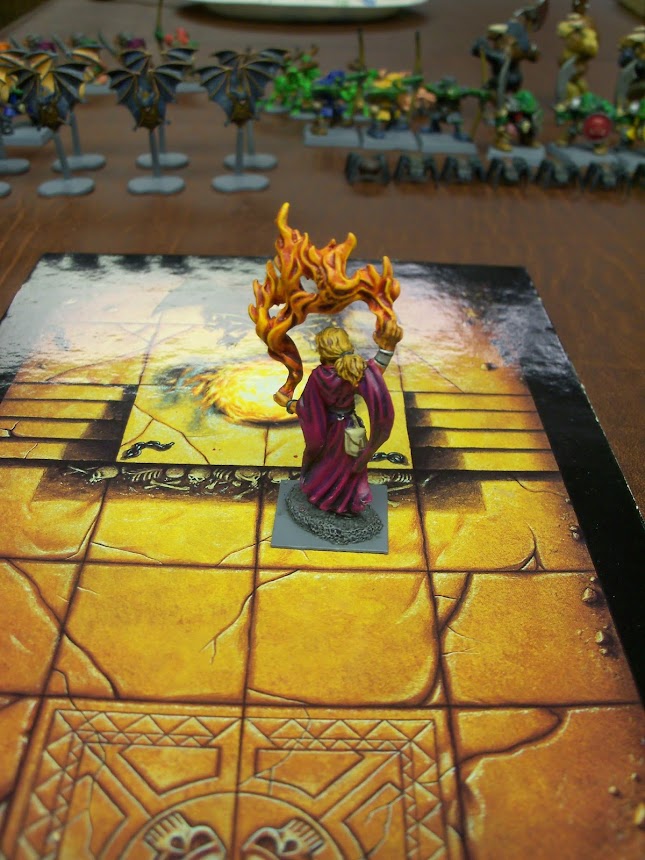 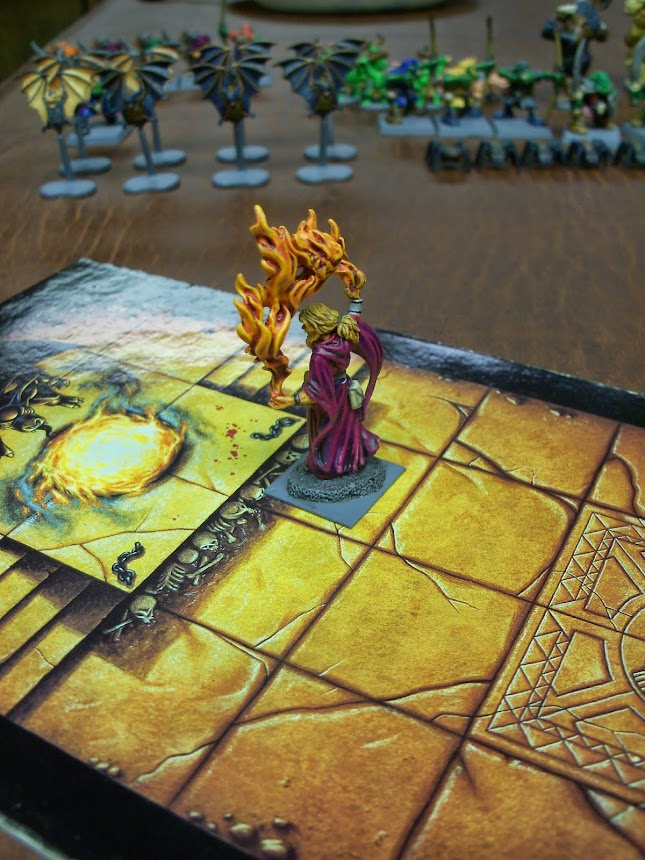 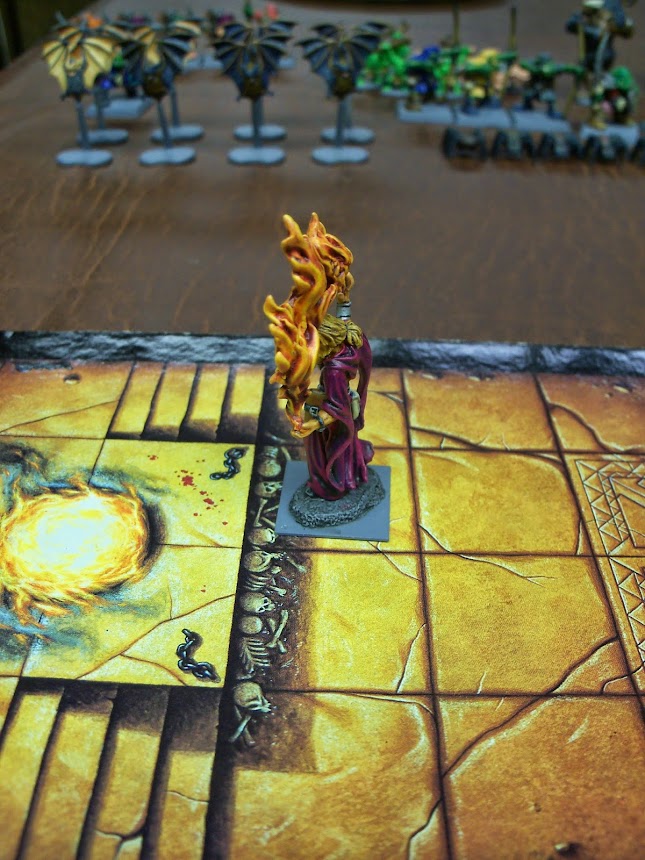 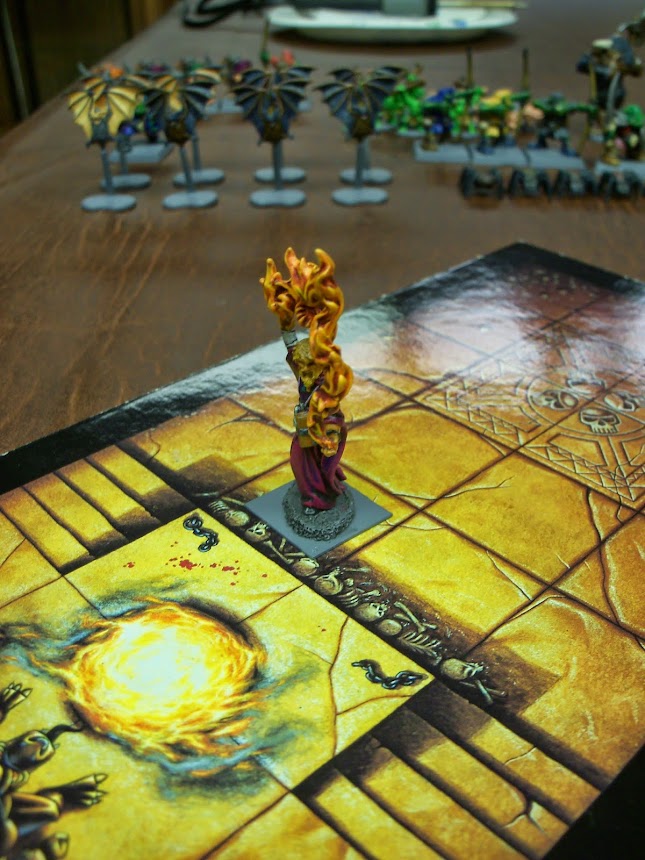 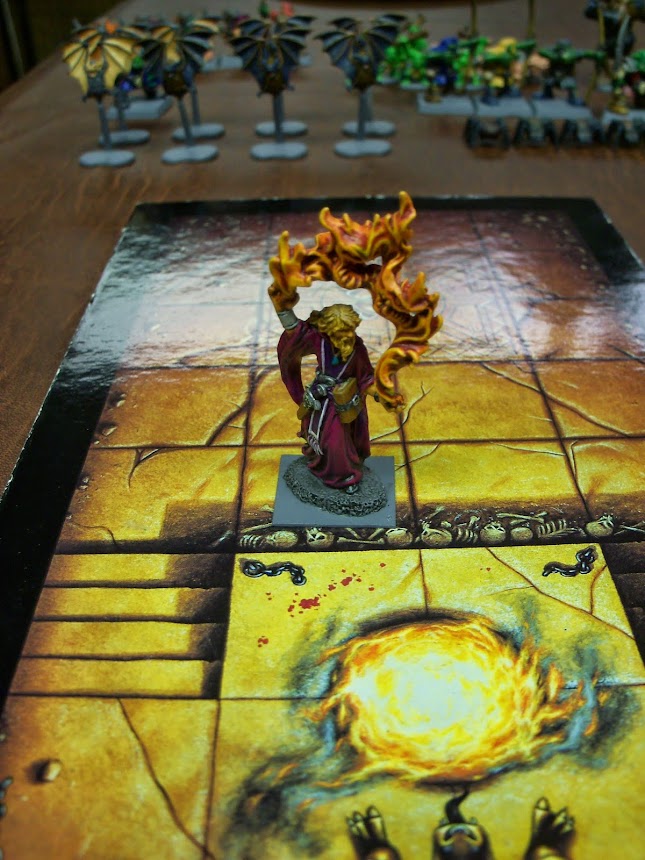