See Part 1 of this adventure here.

A band of adventurers, led by an Imperial Noble, return to a dungeon they were previously forced to abandon, which lies in the caves beneath the Dragonback Mountains. They hope to retrieve the magical gems in which their souls have been imprisoned by a conniving sorcerer. Will they have any better luck on their second attempt? Read on to find out. 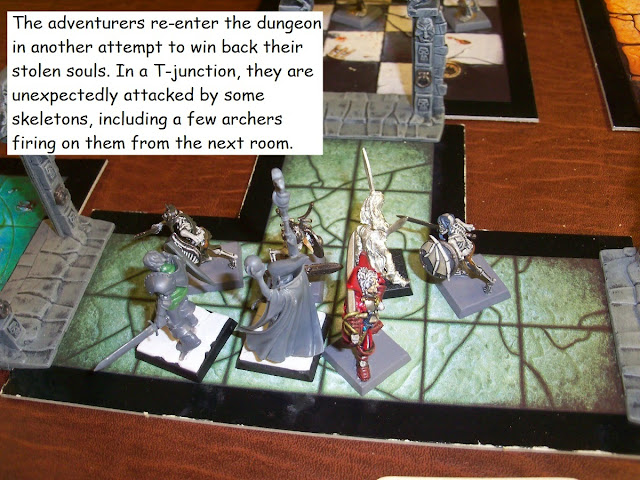 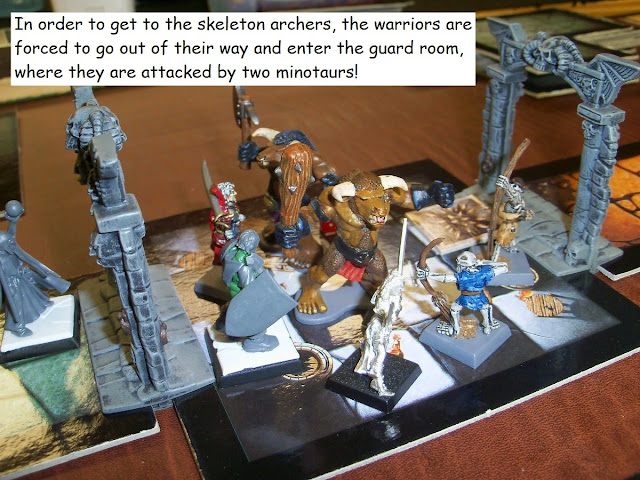 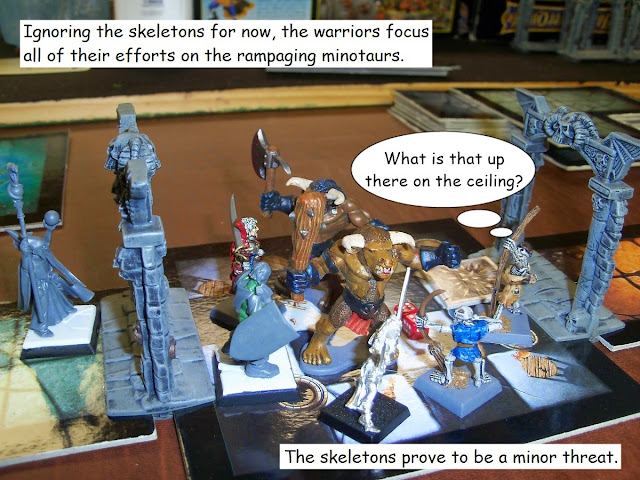 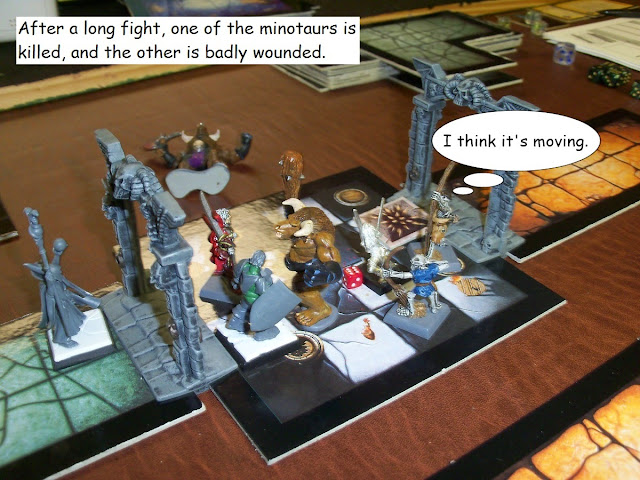 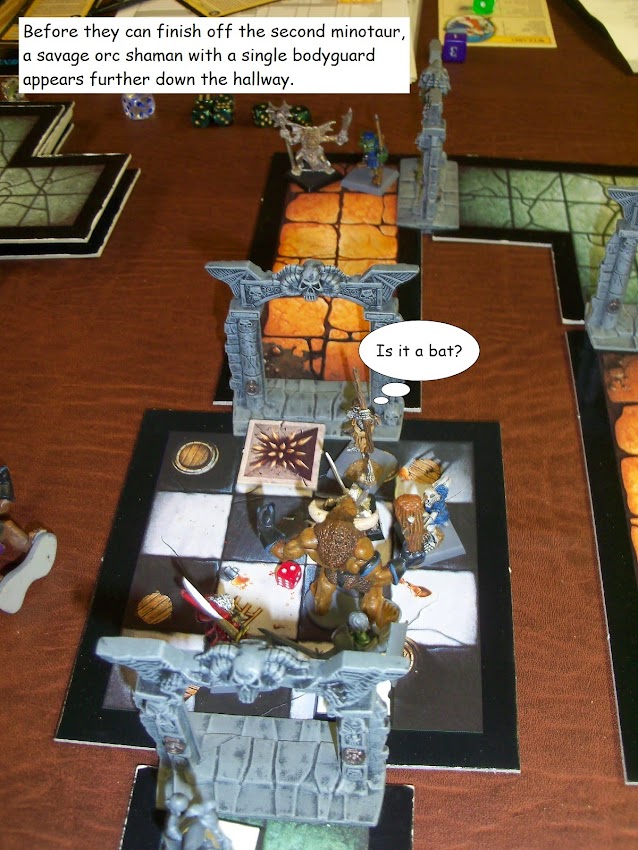 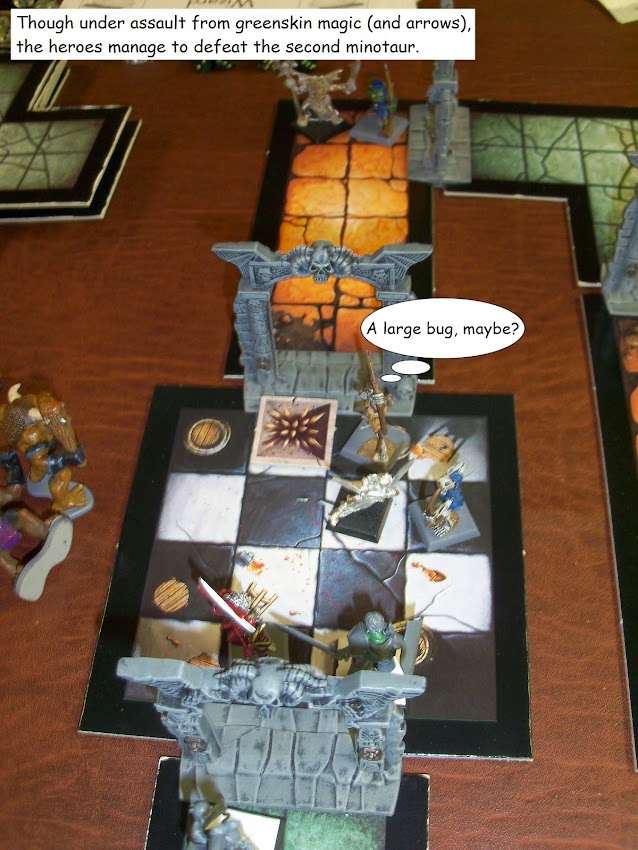 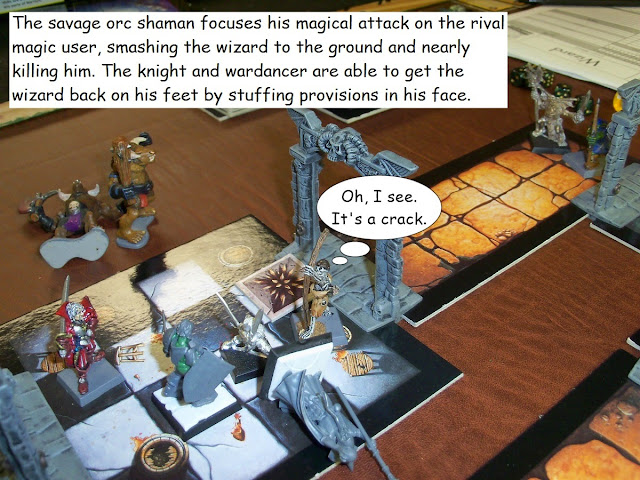 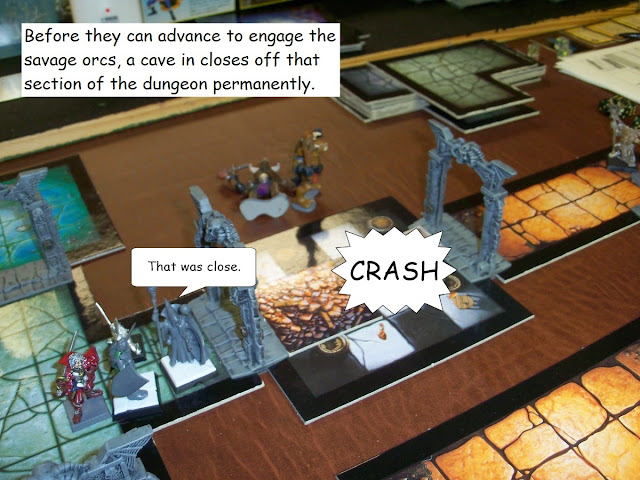 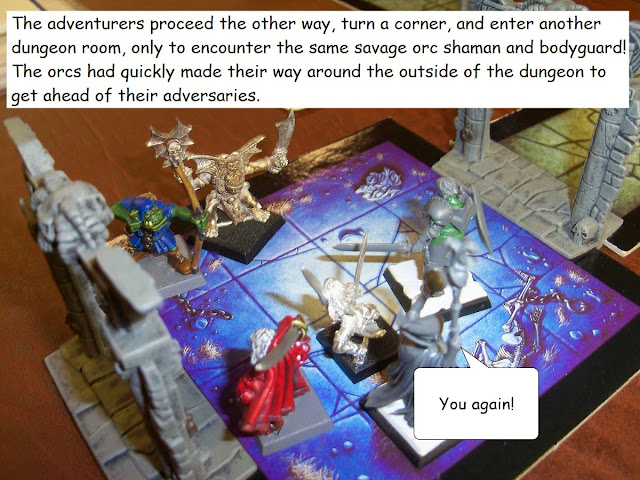 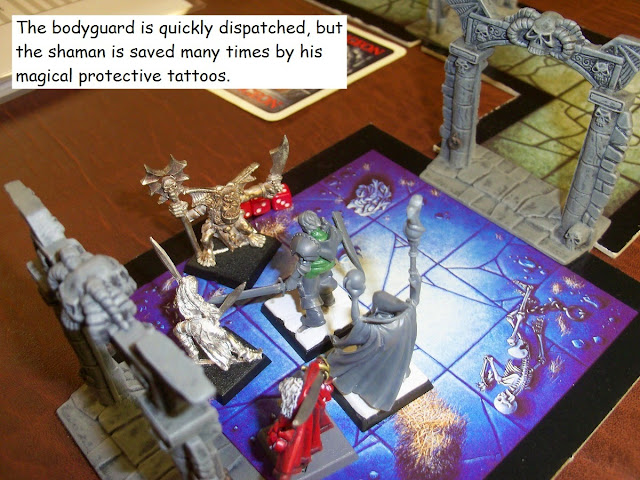 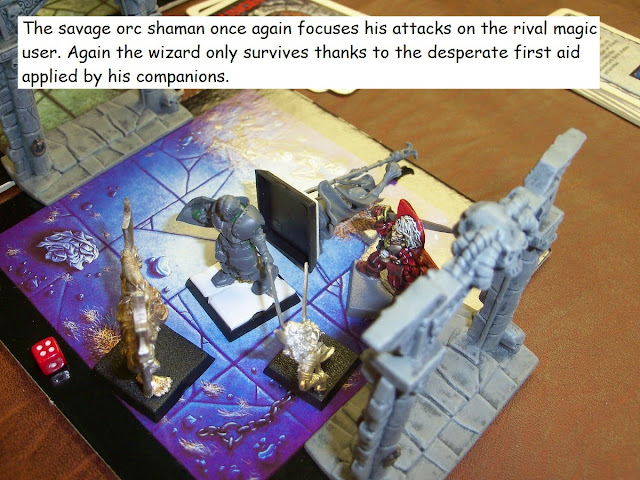 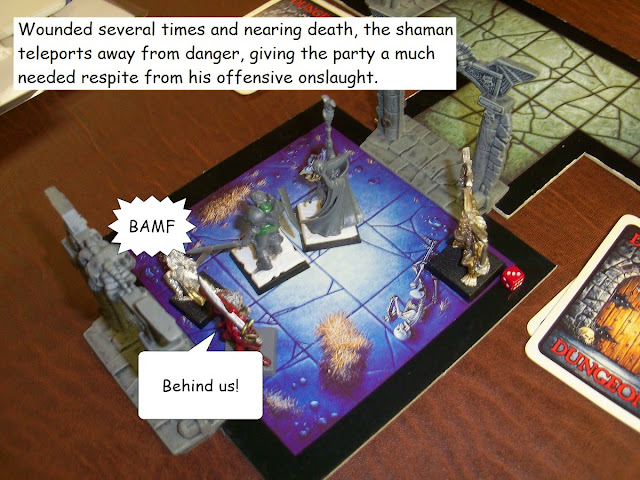 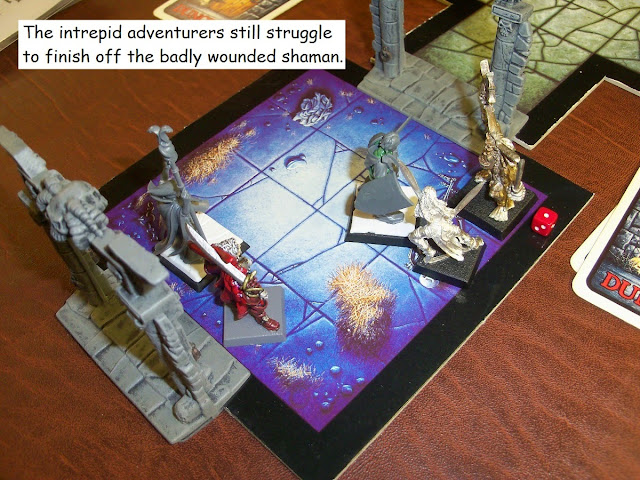 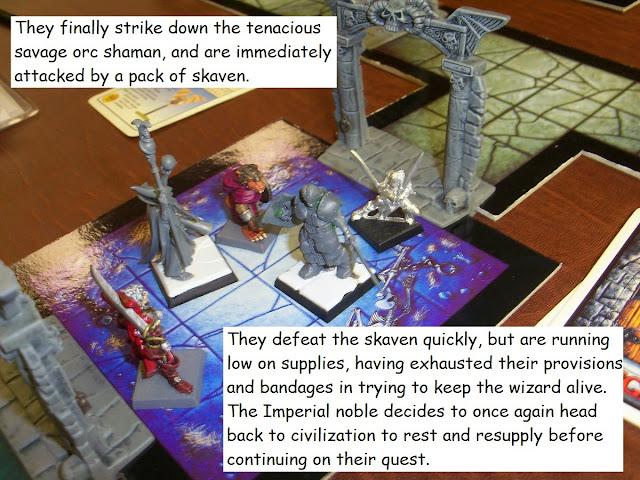