A mighty Sorcerer, resident in Marienburg, wishes to find the Burning Fountain, a mythical place rumoured to exist somewhere in the caves below the Dragonback Mountains. Scrying its exact location has proven to be of no use, but he has managed to obtain a picture of the fountain itself in his sorcerous mirror, confirming that it does indeed lie somewhere under the mountains, and is guarded by ferocious monsters.

No matter how much gold he offers, no one can be found to venture that far afield, so he has cunningly entrapped the four Warriors under a curse, capturing their souls in glowing gems. Using powerful magic, he has reached through his mirror and dropped these gems into the fountain.

The Warriors have no choice but to find the fountain and retrieve their lost souls. The gems must be returned to the Sorcerer before he can reunite the Warriors’ ethereal bodies with their physical bodies. He is apologetic about this underhand trick, but does promise rich rewards if the Warriors succeed in capturing some of the waters in a specially prepared container while they are there.


An Imperial noble, who was the sole survivor of his initial attempted quest, recruits a new band of adventurers to give it another try. Before they can depart, a nefarious wizard steals all their souls and forces them to undertake a different quest on his behalf. 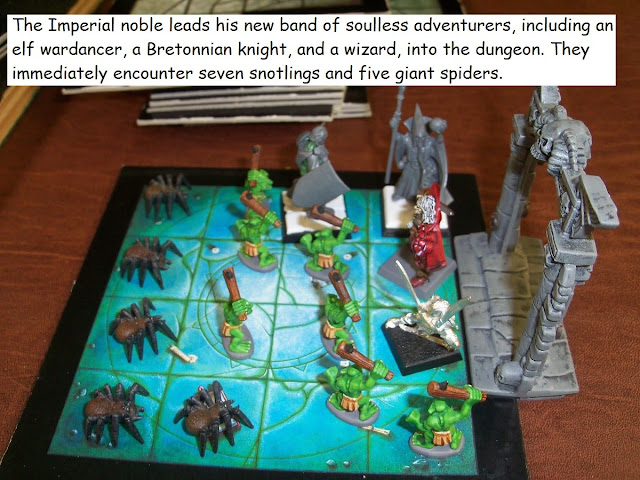 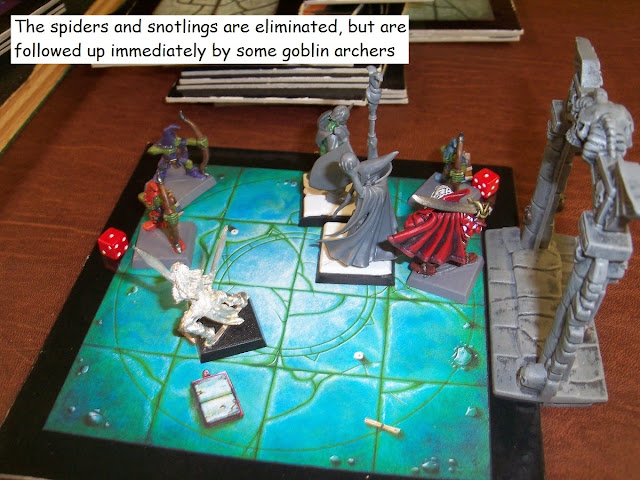 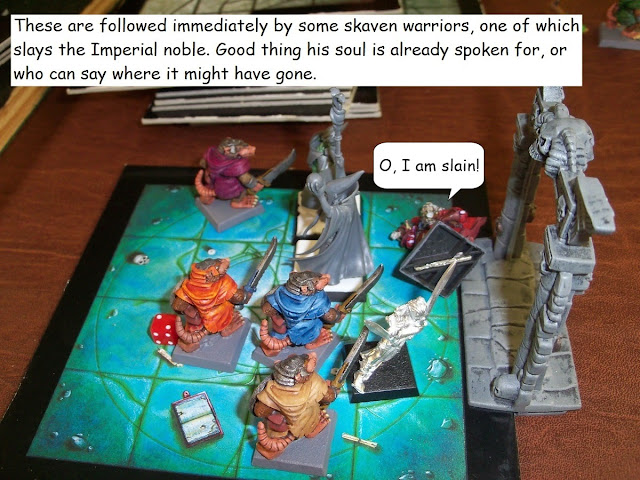 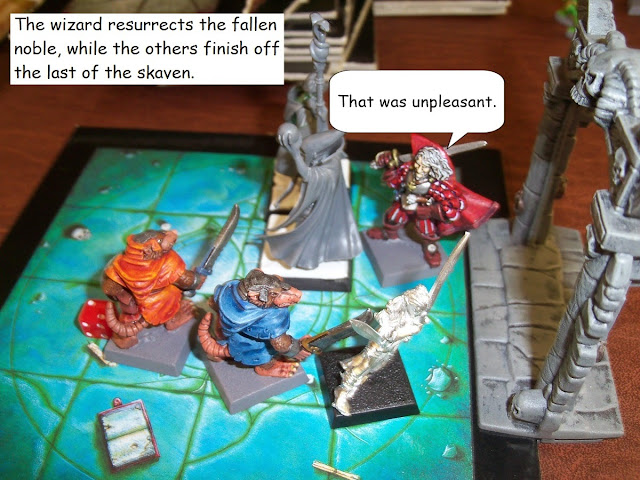 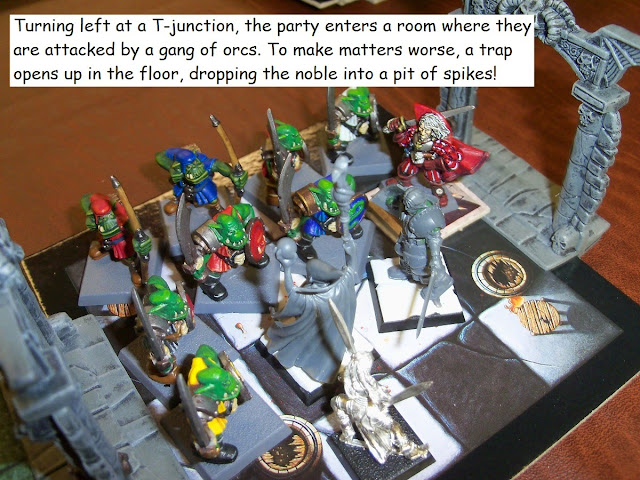 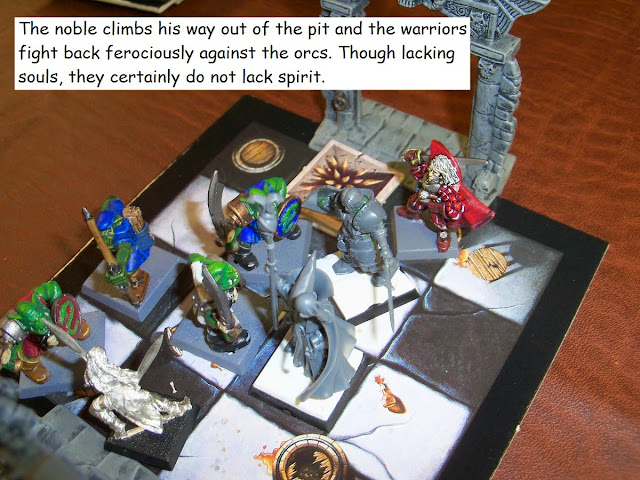 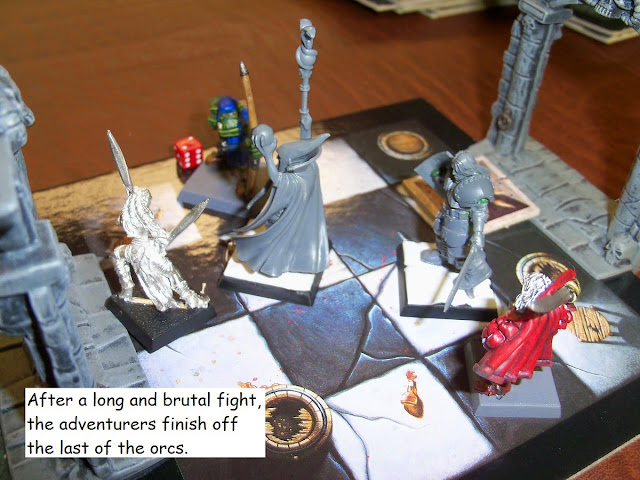 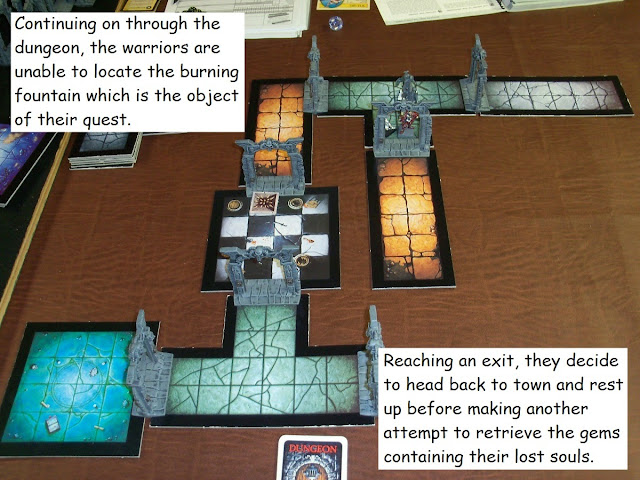