If you wish to read the previous two episodes in this adventure, click on the links below.

After failing twice already, the Imperial noble and his band of adventurers make their way once again to the dungeon where they hope to retrieve the gemstones containing their stolen souls. The gems lie within the waters of the Burning Fountain, hidden deep beneath the Dragonback Mountains. Will they finally succeed, or are their souls forever lost? Read on to find out! 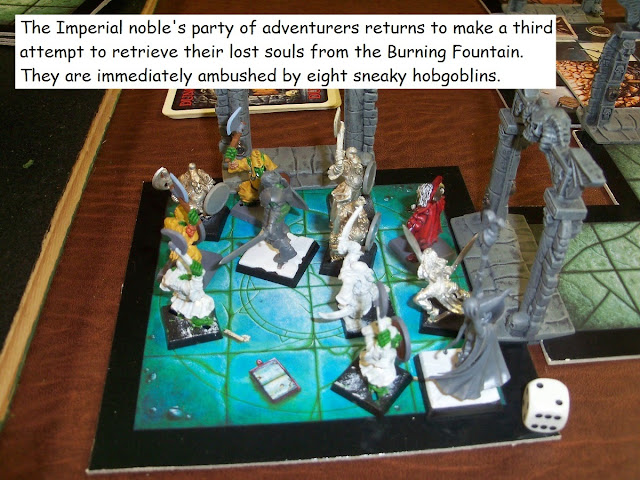 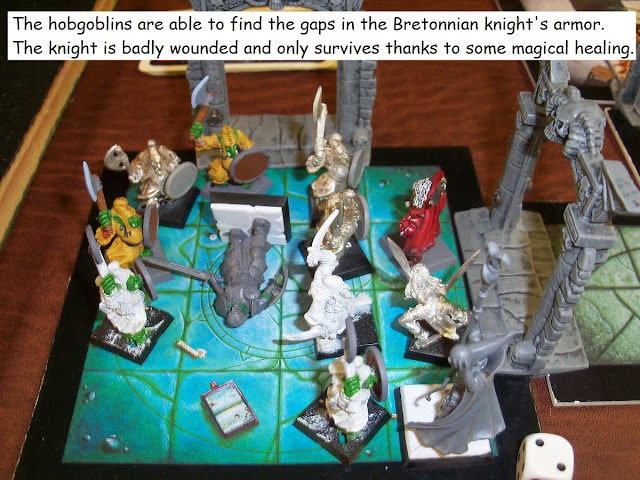 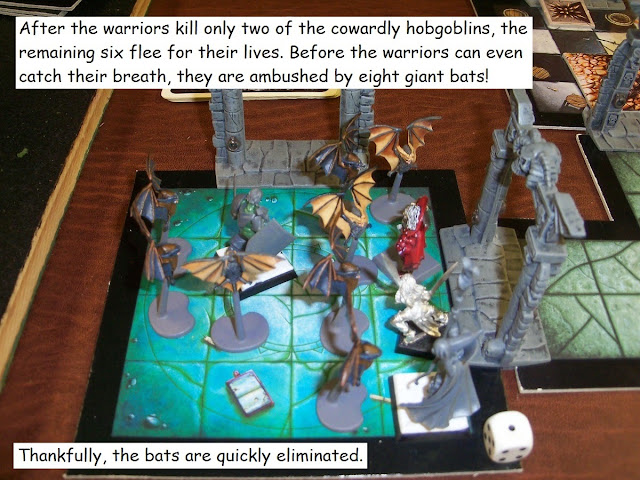 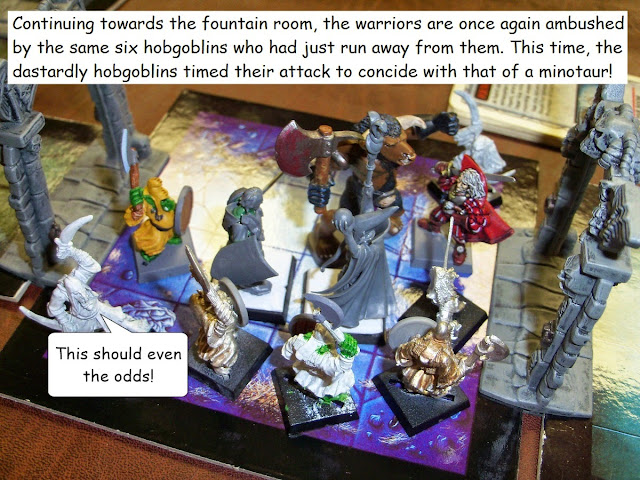 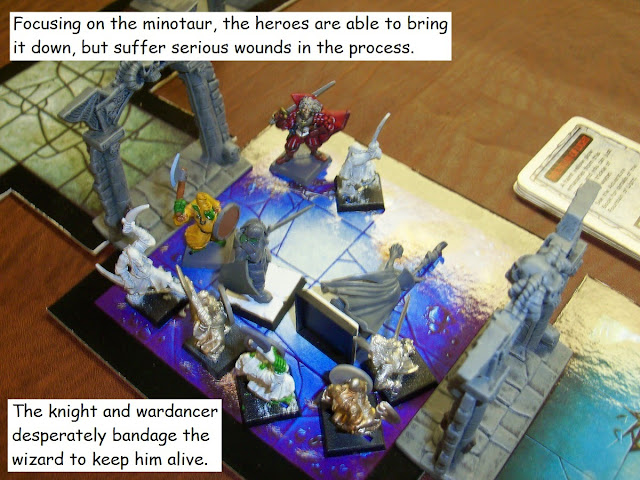 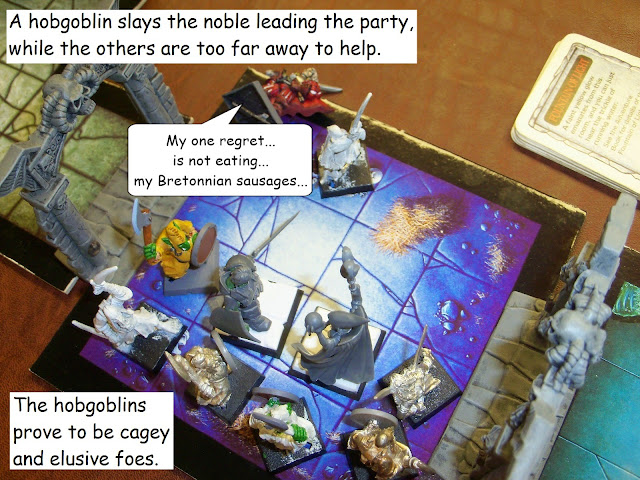 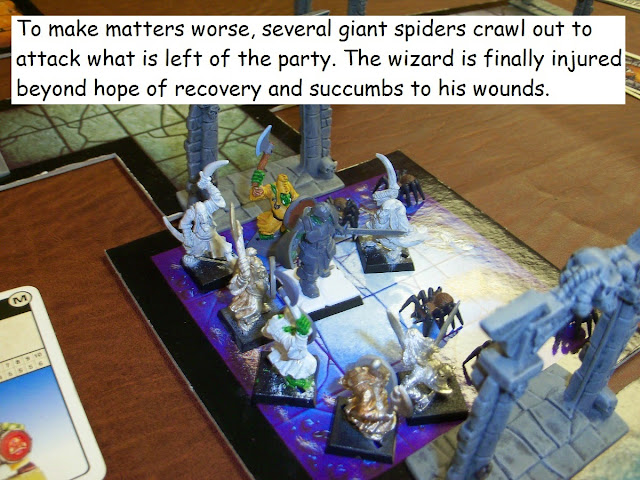 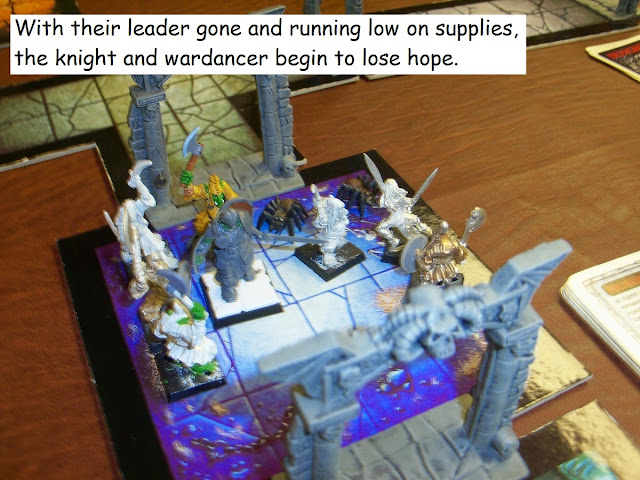 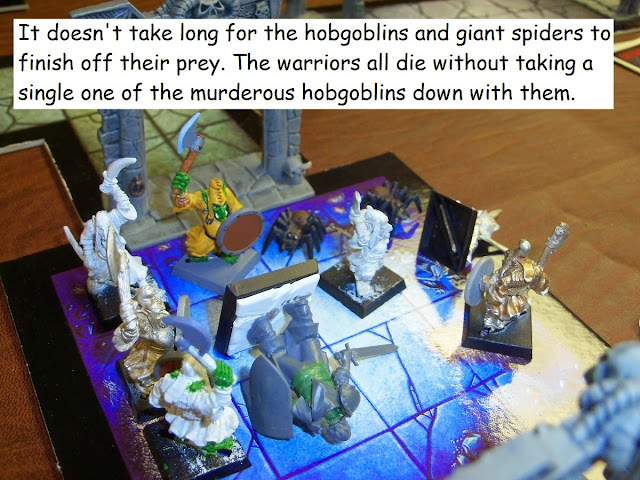 Like so many others before them, the adventurers die an ignominious death beneath the mountains of the Old World. In this case, their souls are unable to move on from this world, forever trapped in some magical gems which sit at the bottom of a lost fountain buried under the Dragonback Mountains. Perhaps a necromancer will happen upon the gems someday and the souls can be of some further use.
Posted by Craig Welter at 8:00 AM