This year, for the first time, I attended the Historical Miniatures Gaming Society (HMGS) Midwest Little Wars convention. This year it was held at the Westin Lombard Yorktown Center in Lombard, Illinois. The convention runs for three days, all day Friday through Sunday, but I was only there for about the first half of Saturday. I played in one game Saturday morning, a game of Black Powder set in the American War of Independence. It followed the Bemis Heights scenario from the Rebellion supplement. I had a lot of fun playing, and met a few people in the area who might be interested in getting together some time to get in a game of Black Powder, so hopefully something comes of that.

After the game I wandered around the gaming room a bit having a look at the other games. There was a huge variety in the games I saw being played, so it seems like there must have been something for everyone. Then I checked out the vendor area, located in a separate room, which also had a great variety represented. The afternoon game I wanted to play in was filled up before I got a ticket, so I ended up leaving early in the afternoon. But I had a good time, and hopefully I'll be able to make it again next year. See below for some pictures of the game I played in, and some others that looked particularly interesting.


On to some of the other tables I saw while wandering around the gaming hall. I don't know or remember details about most of these, so I'll just show the pictures. It does, however, shows some of the wide variety of gaming that was available during the event. There were naval games played out on the floor, science fiction battles in different scales, air combat, old west skirmish, big ancient battles, and about everything in between. I only took a few pictures, but there was a lot to see. 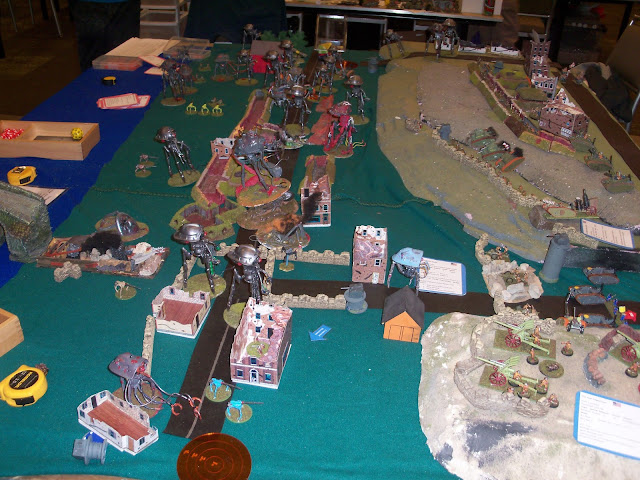 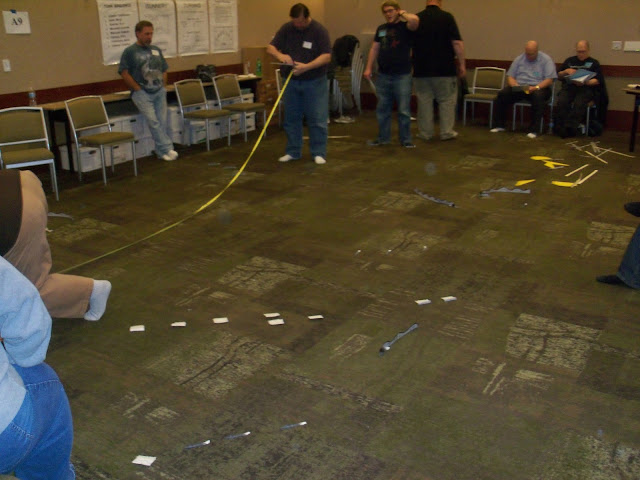 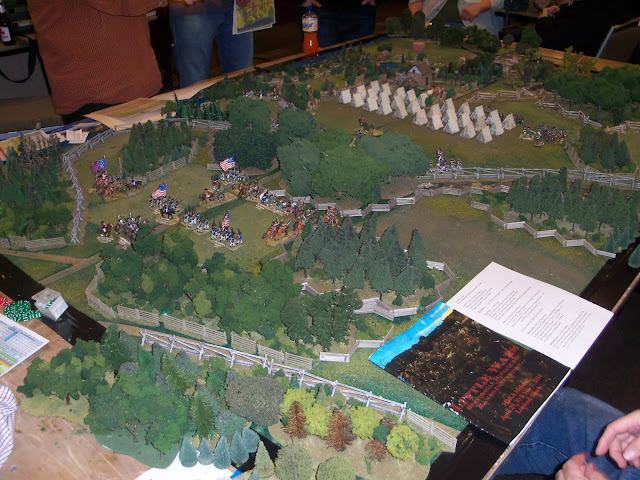 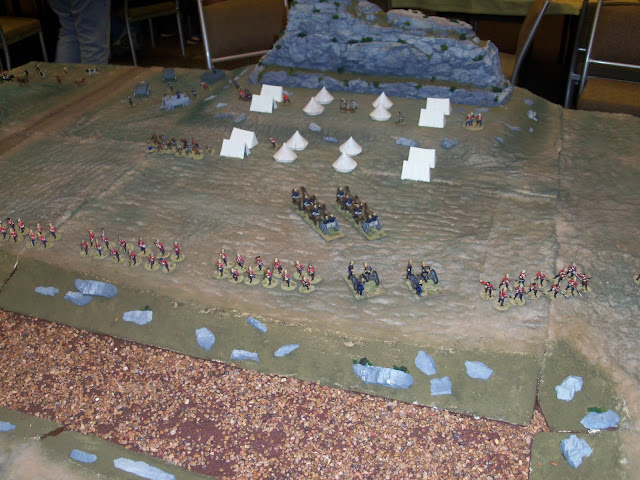 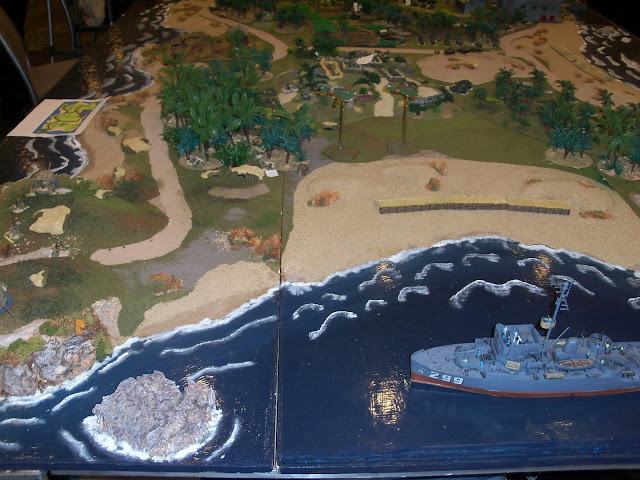