I've finished another magnetized set of Kingdom Death survivors. This time it was the Leather Armor set. I painted a mix of dark brown, light brown, and black leather to add some variety. Otherwise the painting was pretty basic. This kit did present some new challenges when it came to magnetizing them, which you will be able to see in the pictures below.

First, I had a hard time attaching a hand to the leather shield in a way that would allow it to fit on any arm, but still look like a natural way to hold a shield. So that didn't turn out very well. Hopefully someday I'll get around to making some new shield holding hands that look a little better but will still fit on at least most of the arms.

Second, it's almost impossible to get the hand holding the coiled whip to look good. Because a section of the whip hangs down, it needs to be aligned perfectly correctly, with the end of the whip hanging exactly vertically, or it looks wrong, like it's defying gravity. Very few arms will happen to be in exactly the right position to make this work, so I'll mostly have to use the hand with the uncoiled whip in mid swing.

Finally, there were a couple of really big weapons, with one being so top-heavy that the magnets wouldn't hold it upright. From now on I will use longer rod magnets in the forearms to give a stronger hold on these heavier weapons, but that revelation came too late to help with this armor set. Instead I added some weight to the bottom of the Counter-weighted Axe (which is actually not counter-weighted at all by default). That helps it balance better at just about any angle, and as a bonus it makes the name much more appropriate. 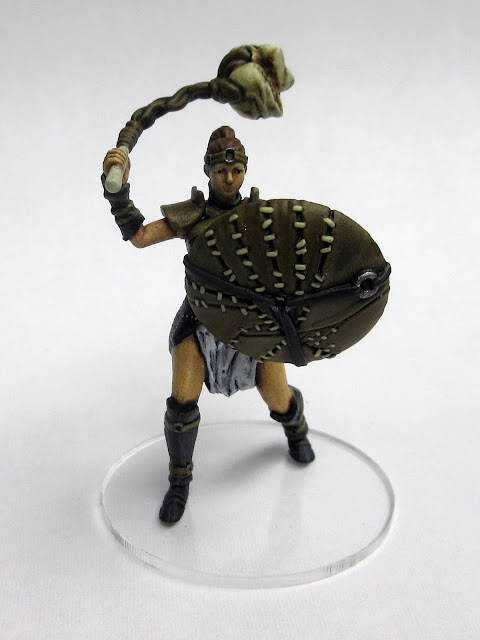 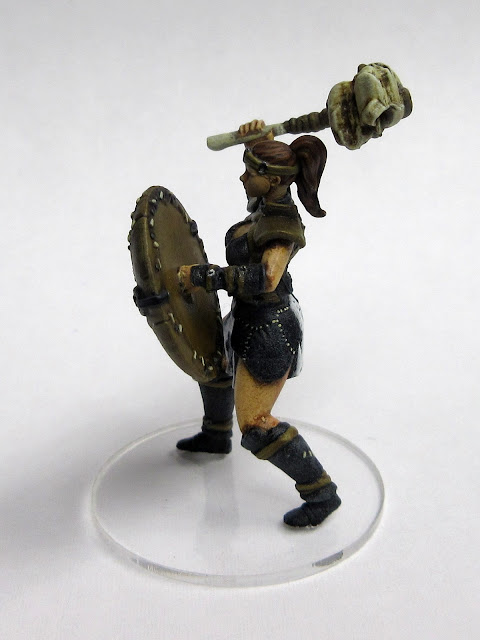 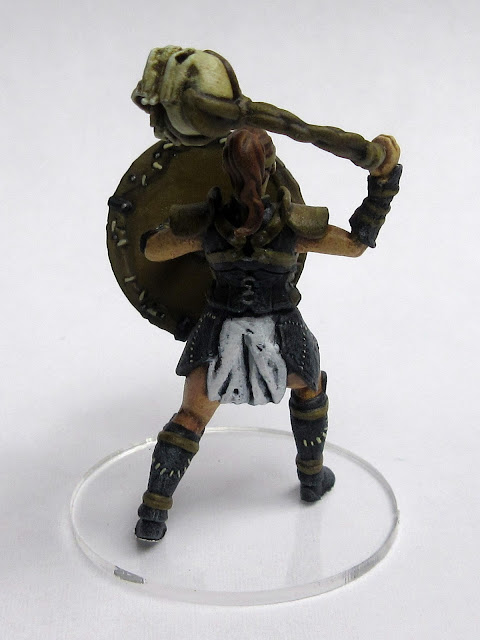 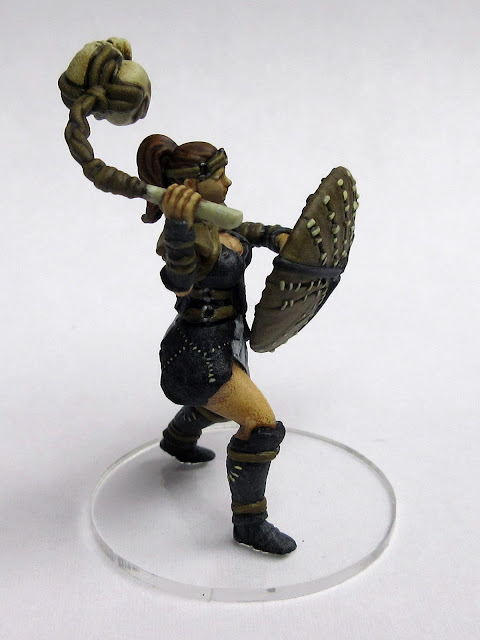 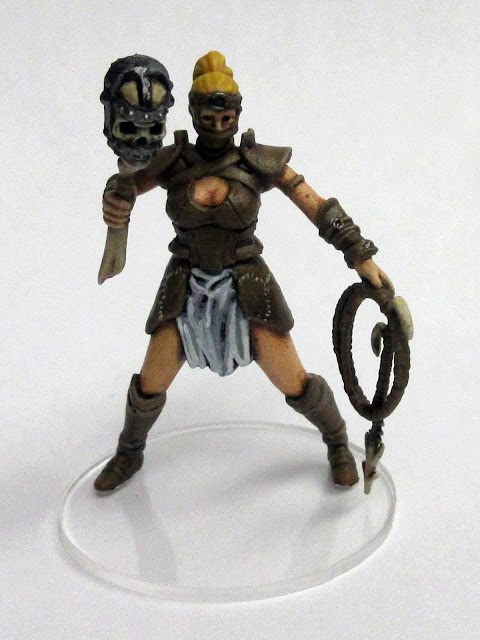 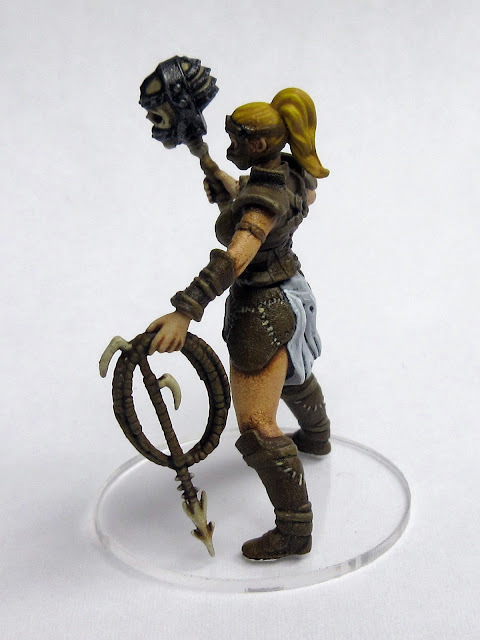 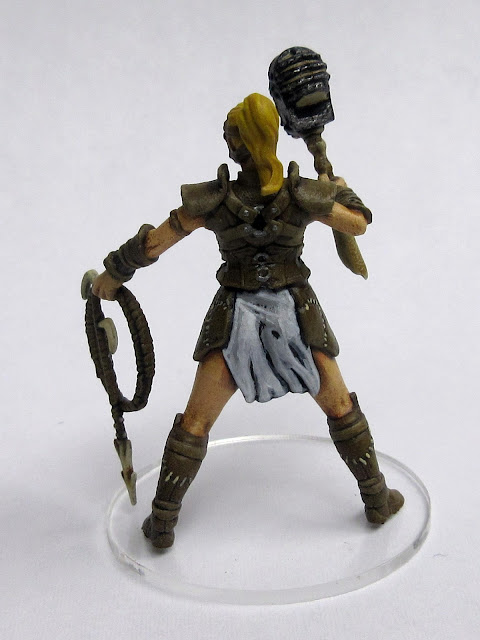 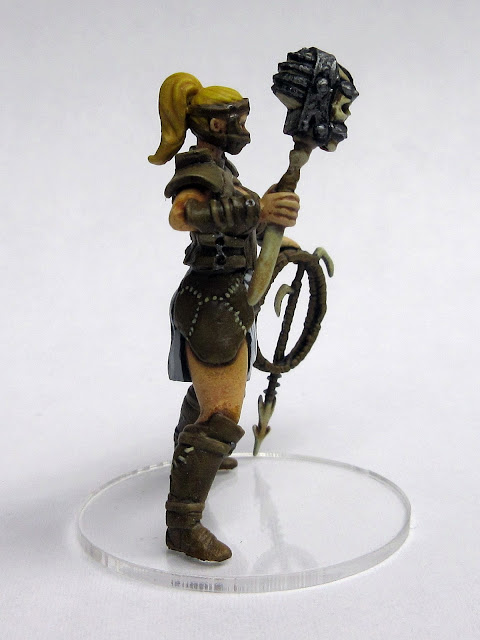 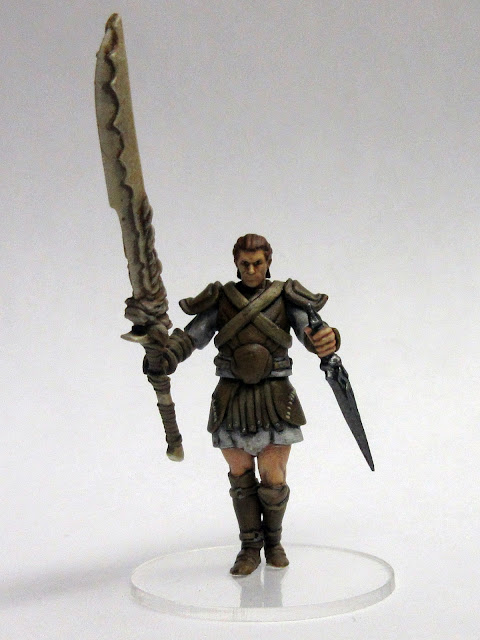 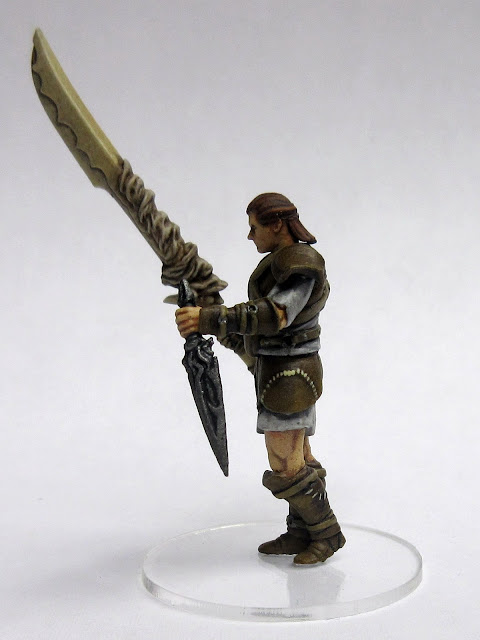 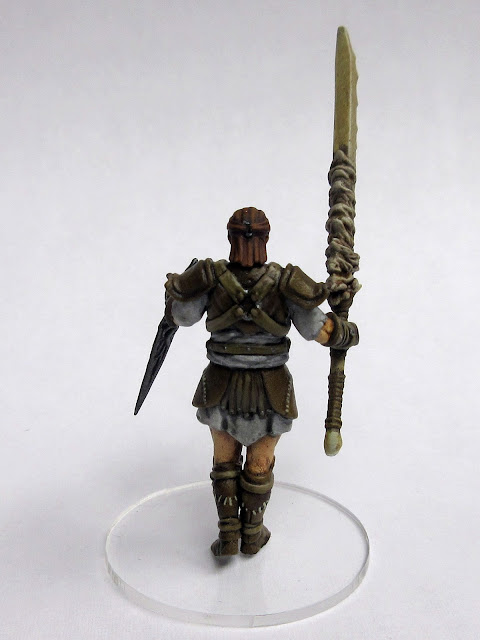 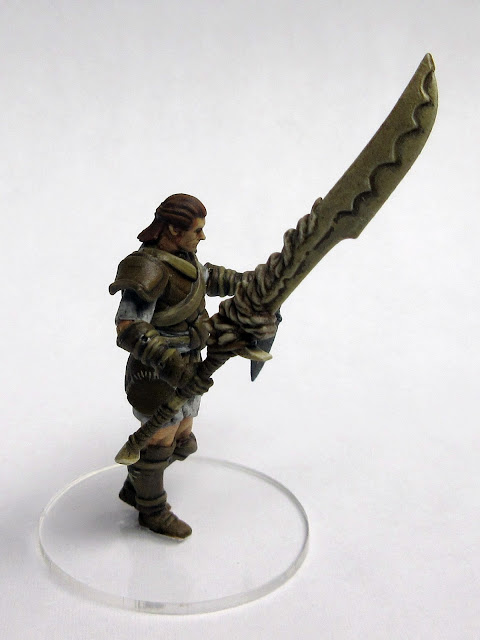 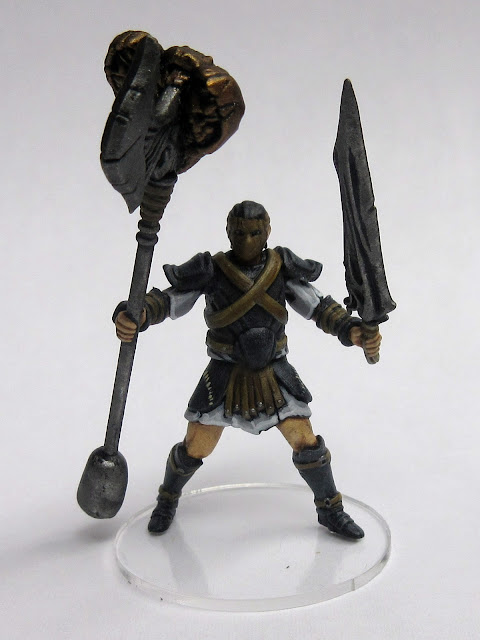 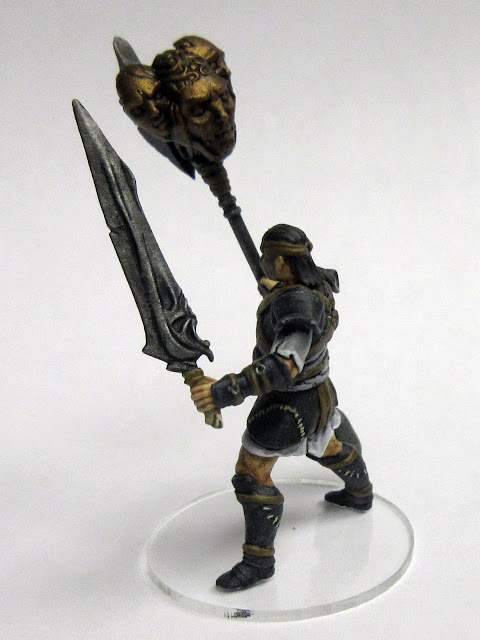 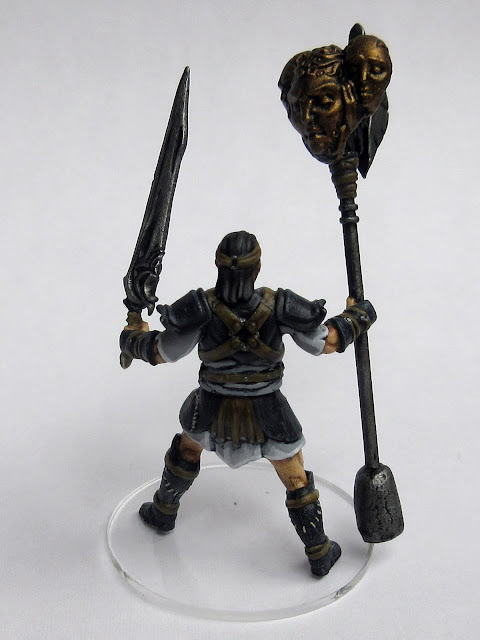 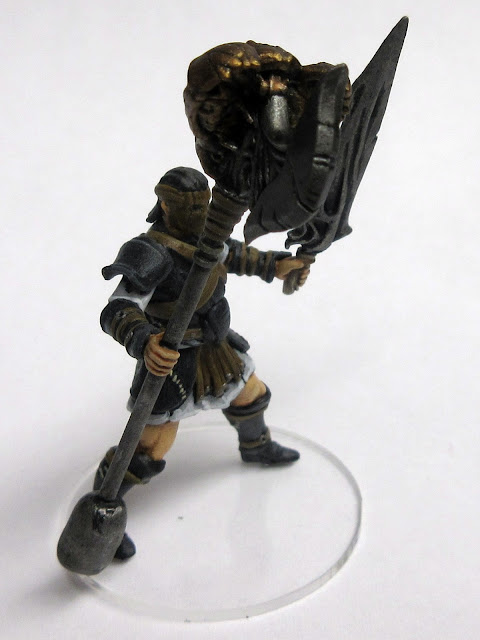 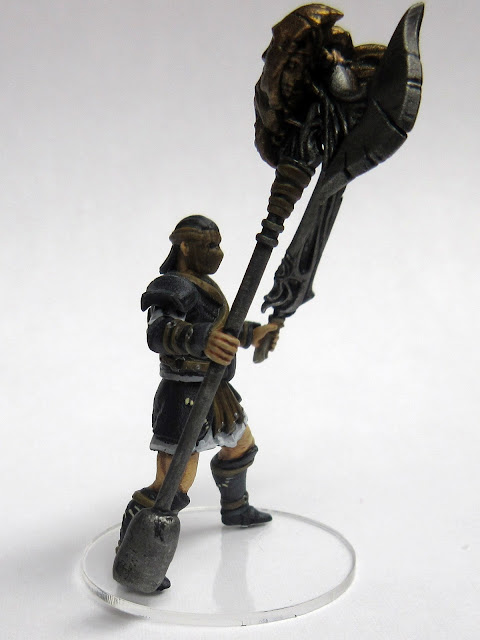