I finally had my first game of Bolt Action recently, after years of wanting to give it a try. My friend Seamus agreed to show me the ropes using the Winter War forces I have painted. It worked out to about 630 points on each side, made up entirely of infantry. I fielded the Finns and Seamus commanded the inexperienced Soviet horde. We played the fairly straightforward Meeting Engagement scenario out of the rulebook. In this scenario, any forces not held in reserve would move onto the table in the first turn, and one victory point would be scored for each enemy unit destroyed. It turned out to be a pretty exciting and dramatic battle. Have a look below to see how it went. 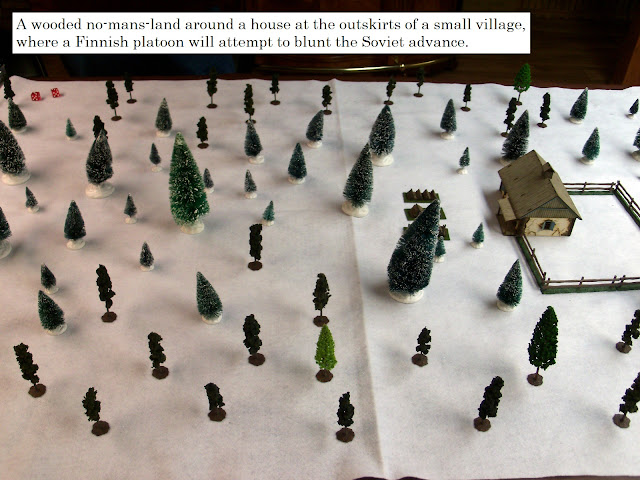 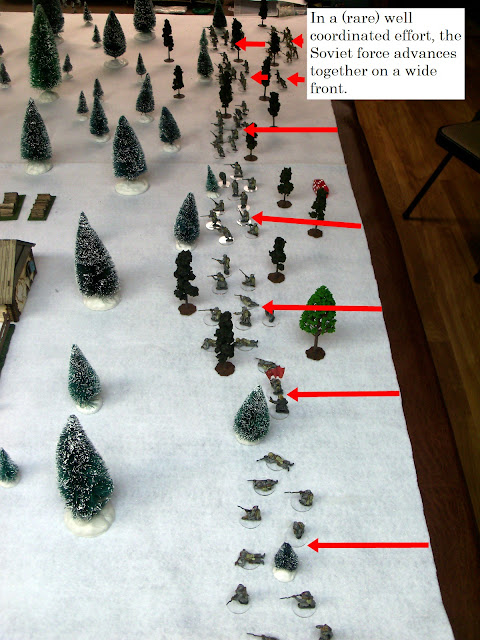 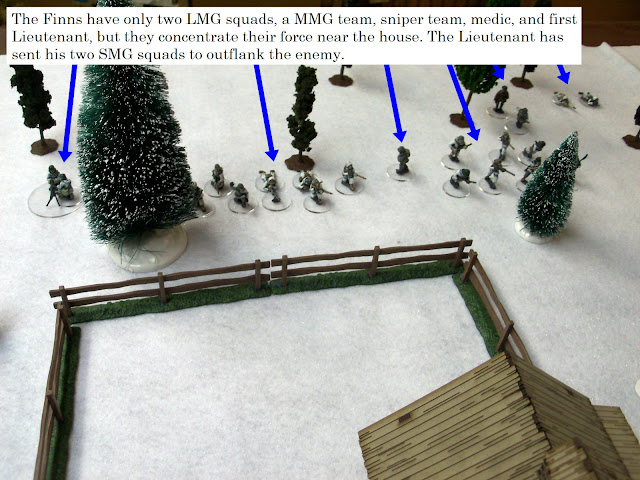 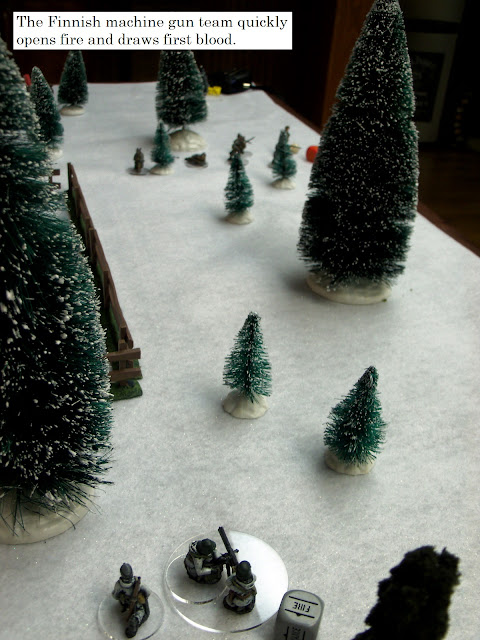 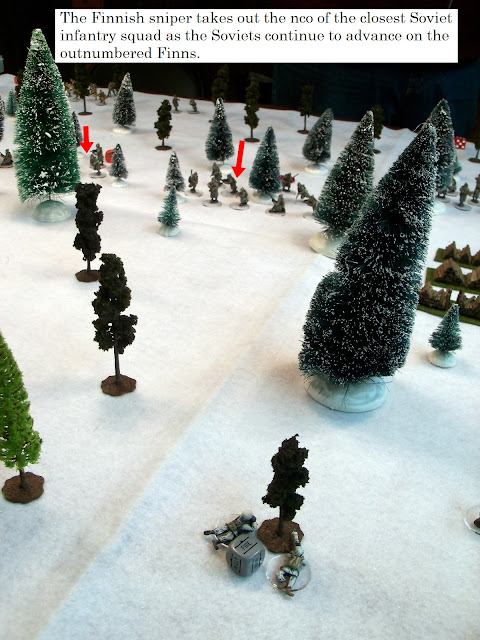 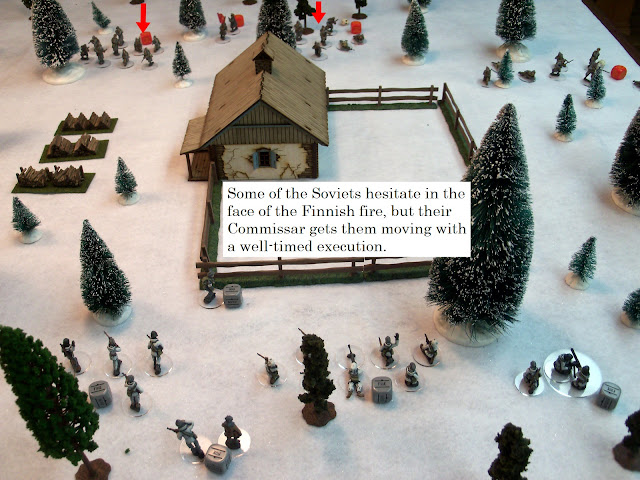 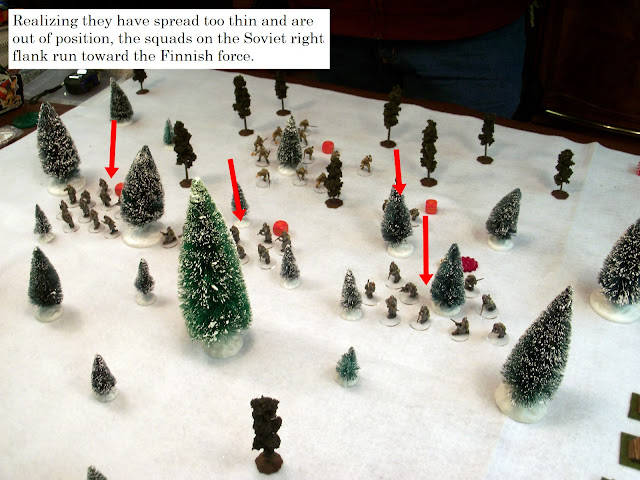 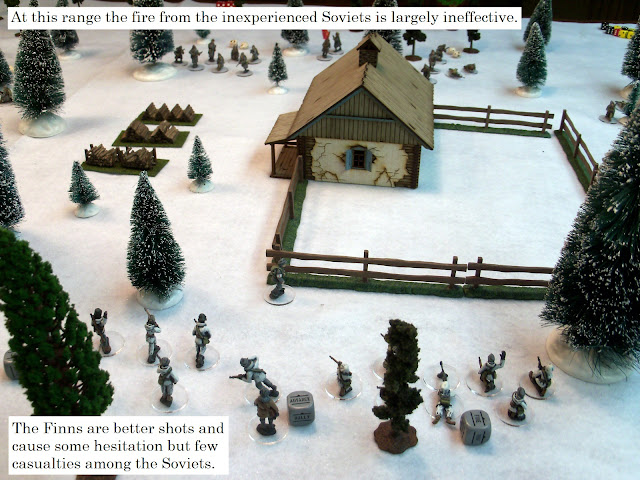 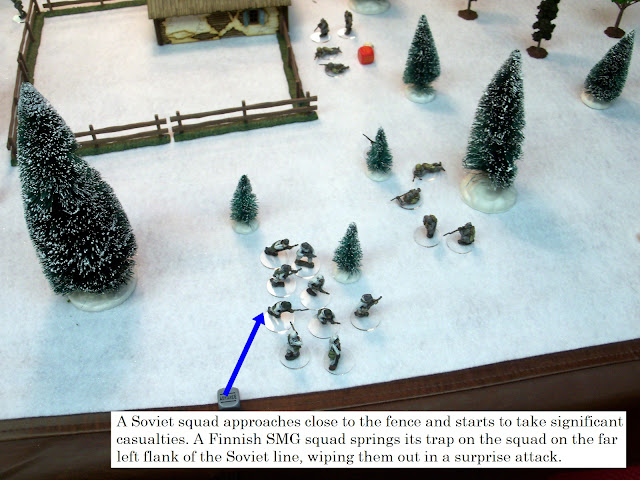 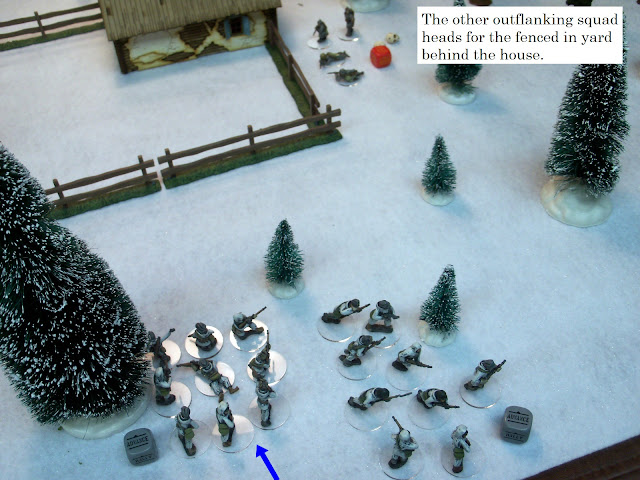 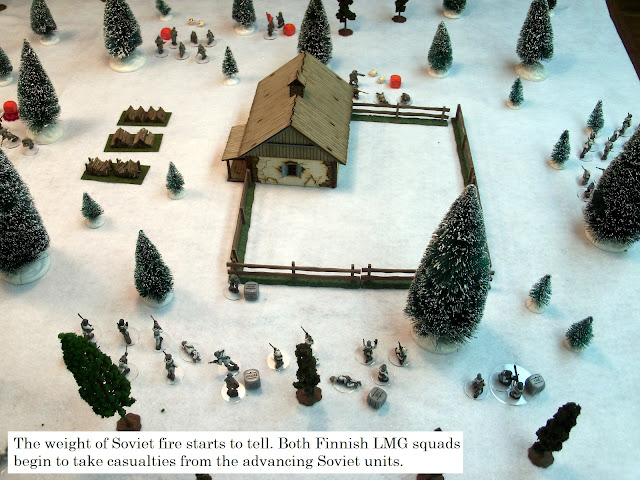 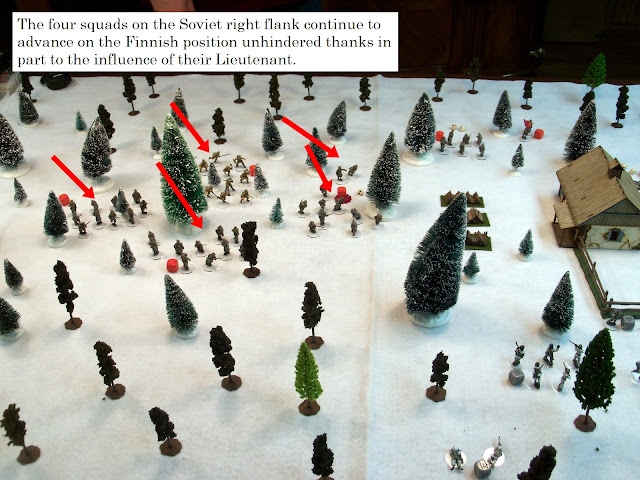 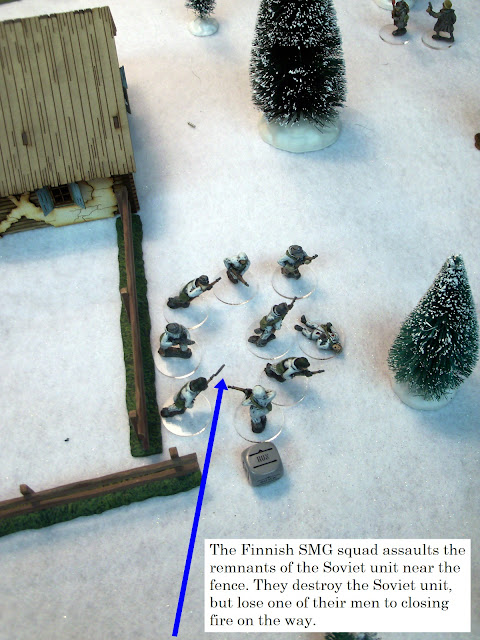 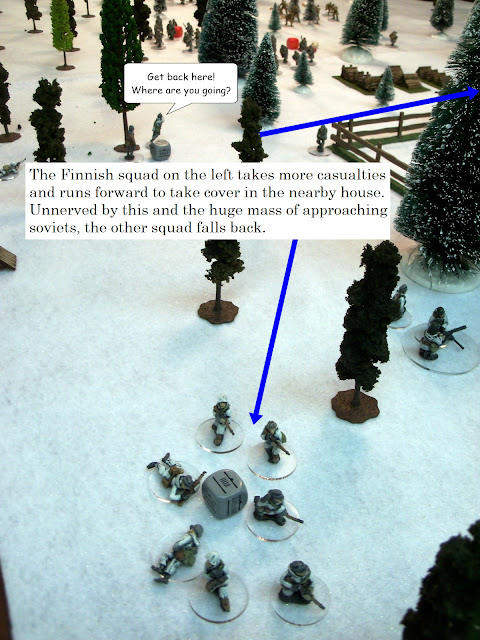 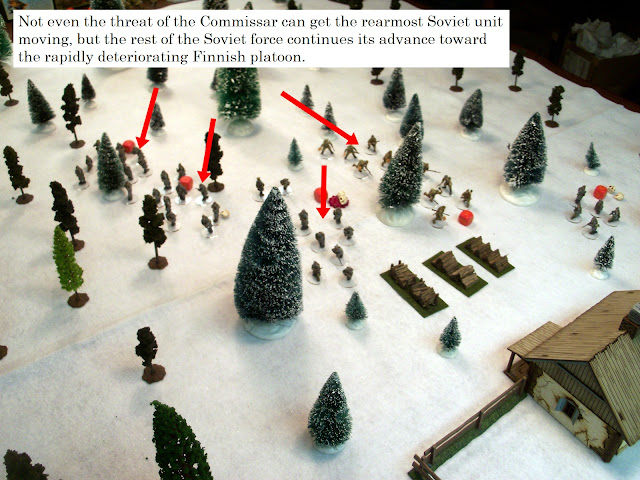 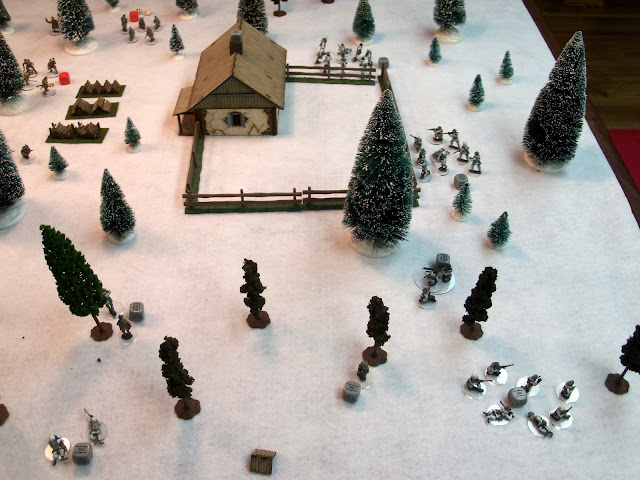 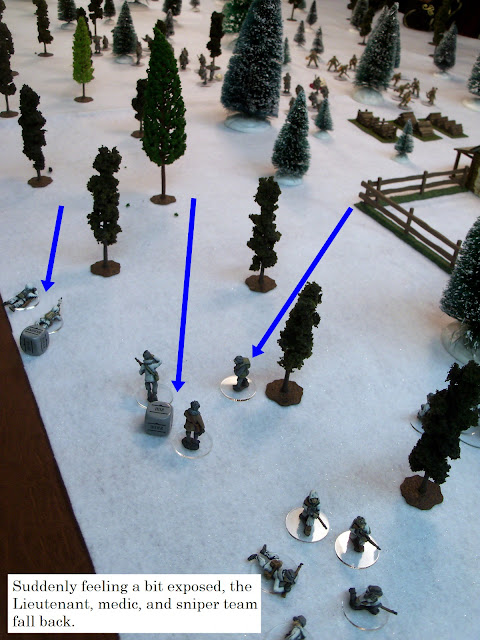 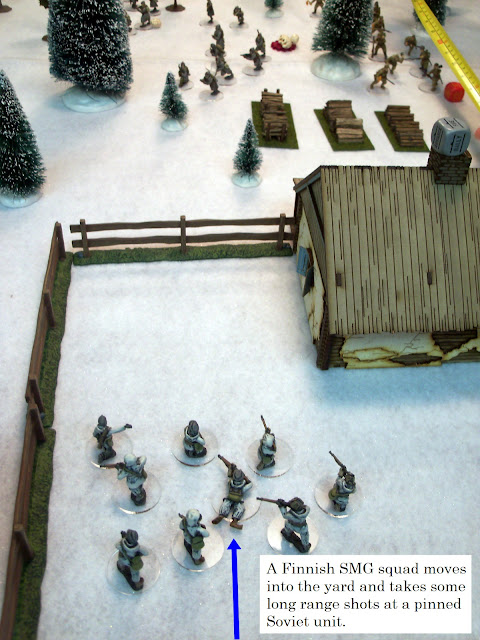 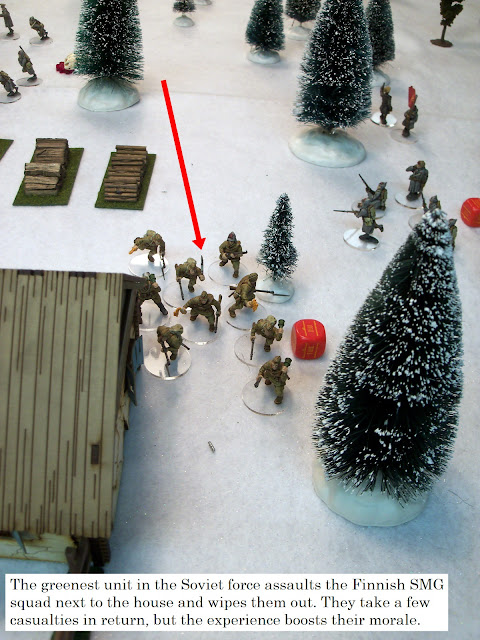 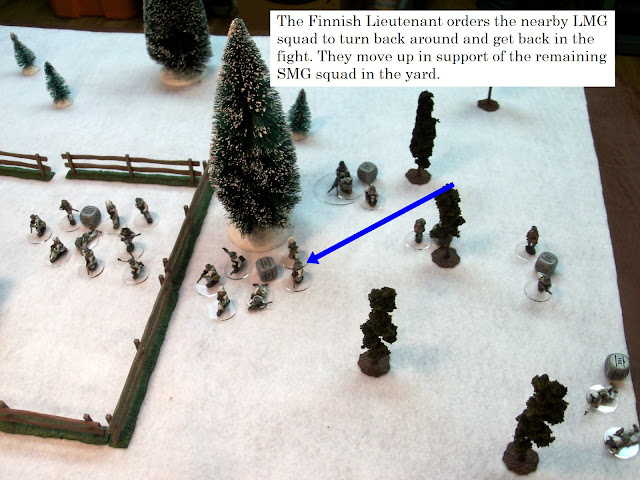 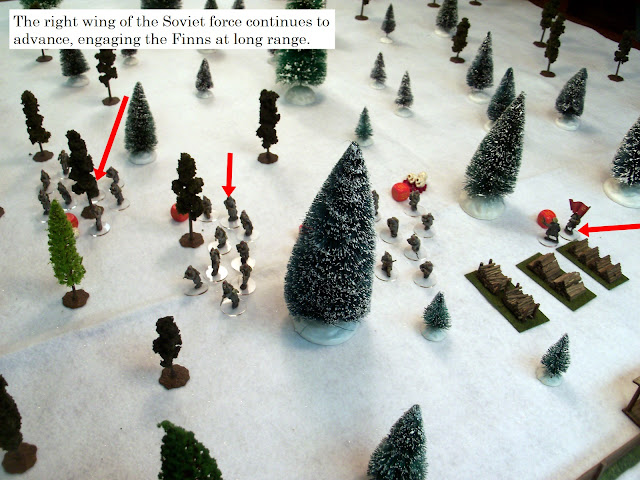 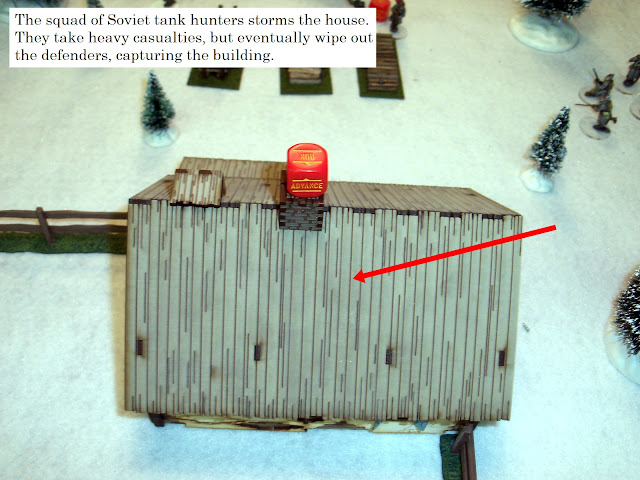 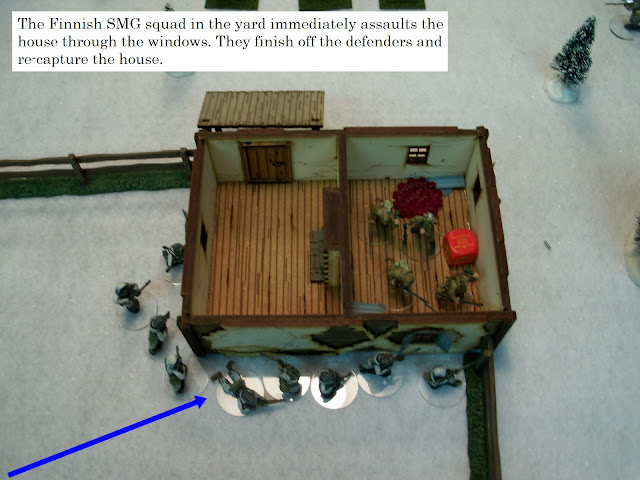 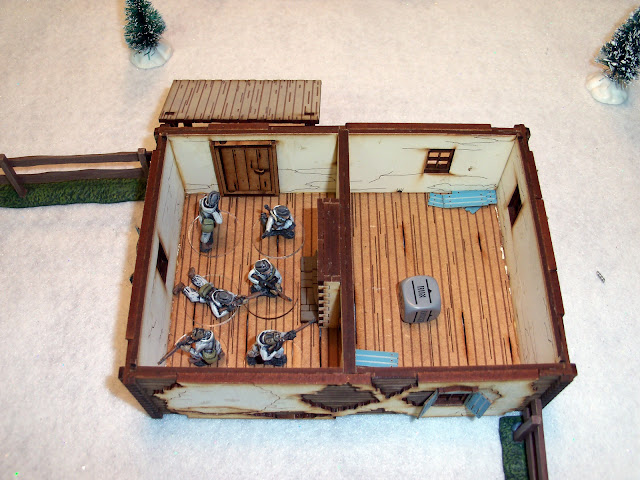 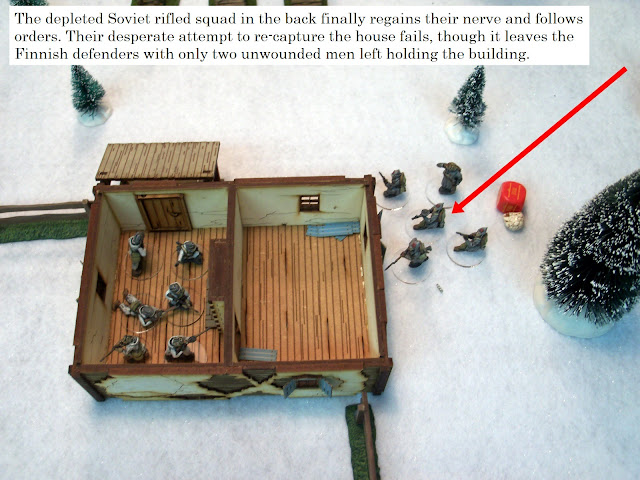 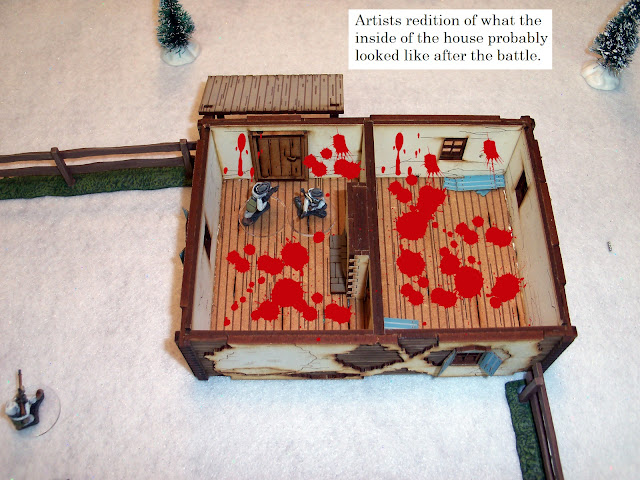 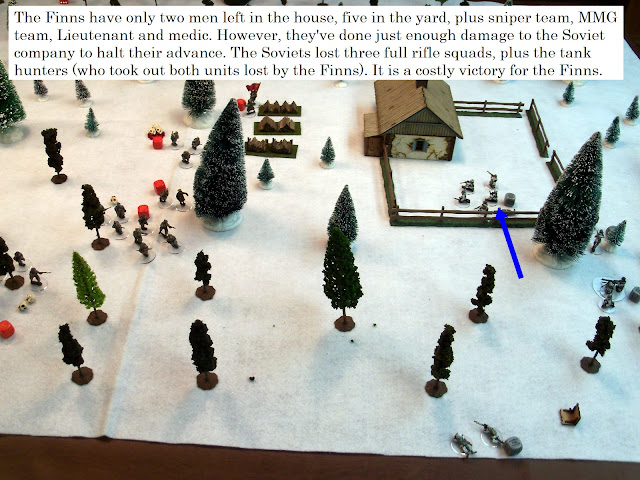